There is no German content available for this article, You are viewing the fallback version (English). 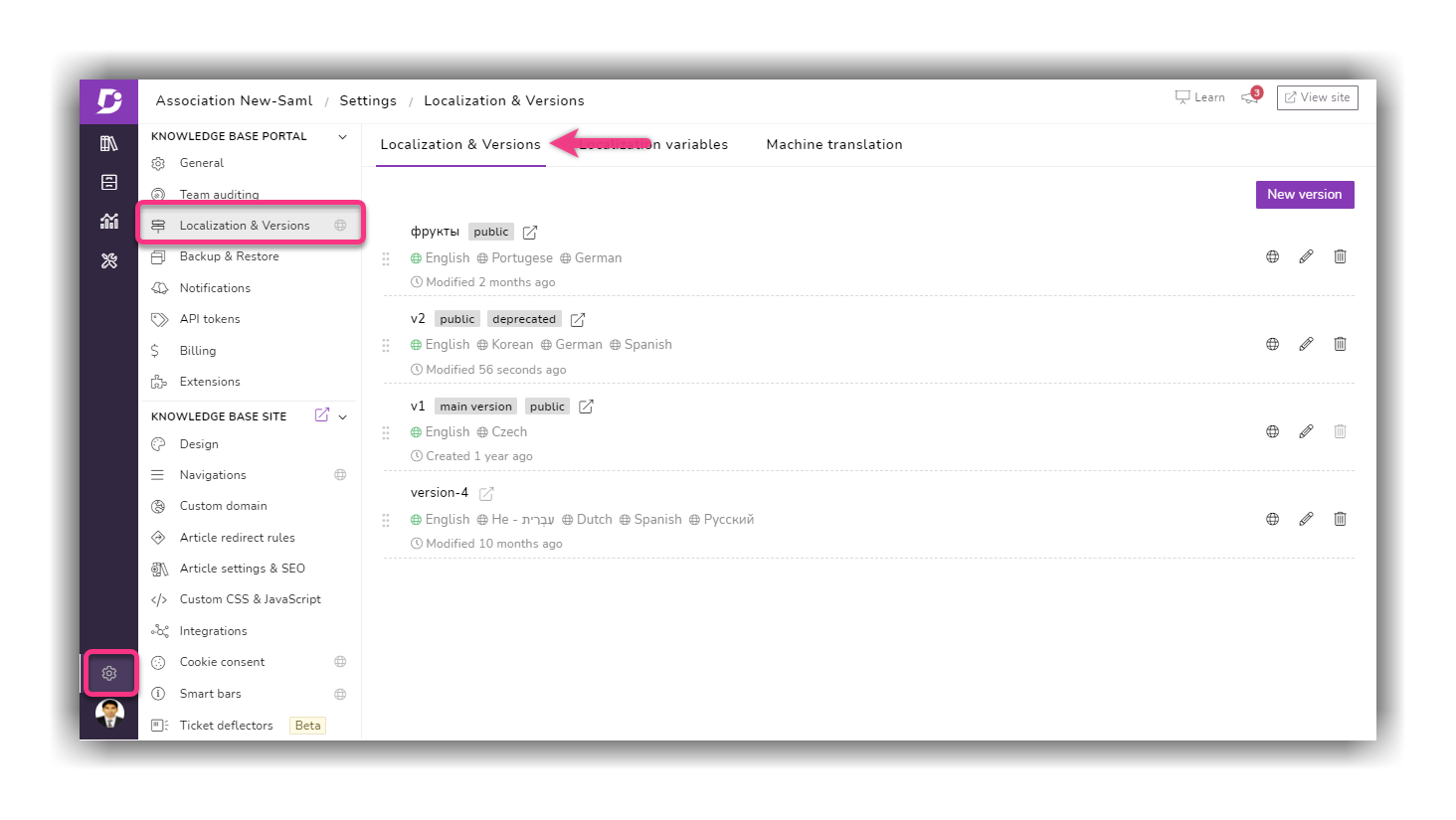 Pro tip
Making a version public doesn’t automatically show the articles it contains. In order for articles to show in a public version, they must be published. 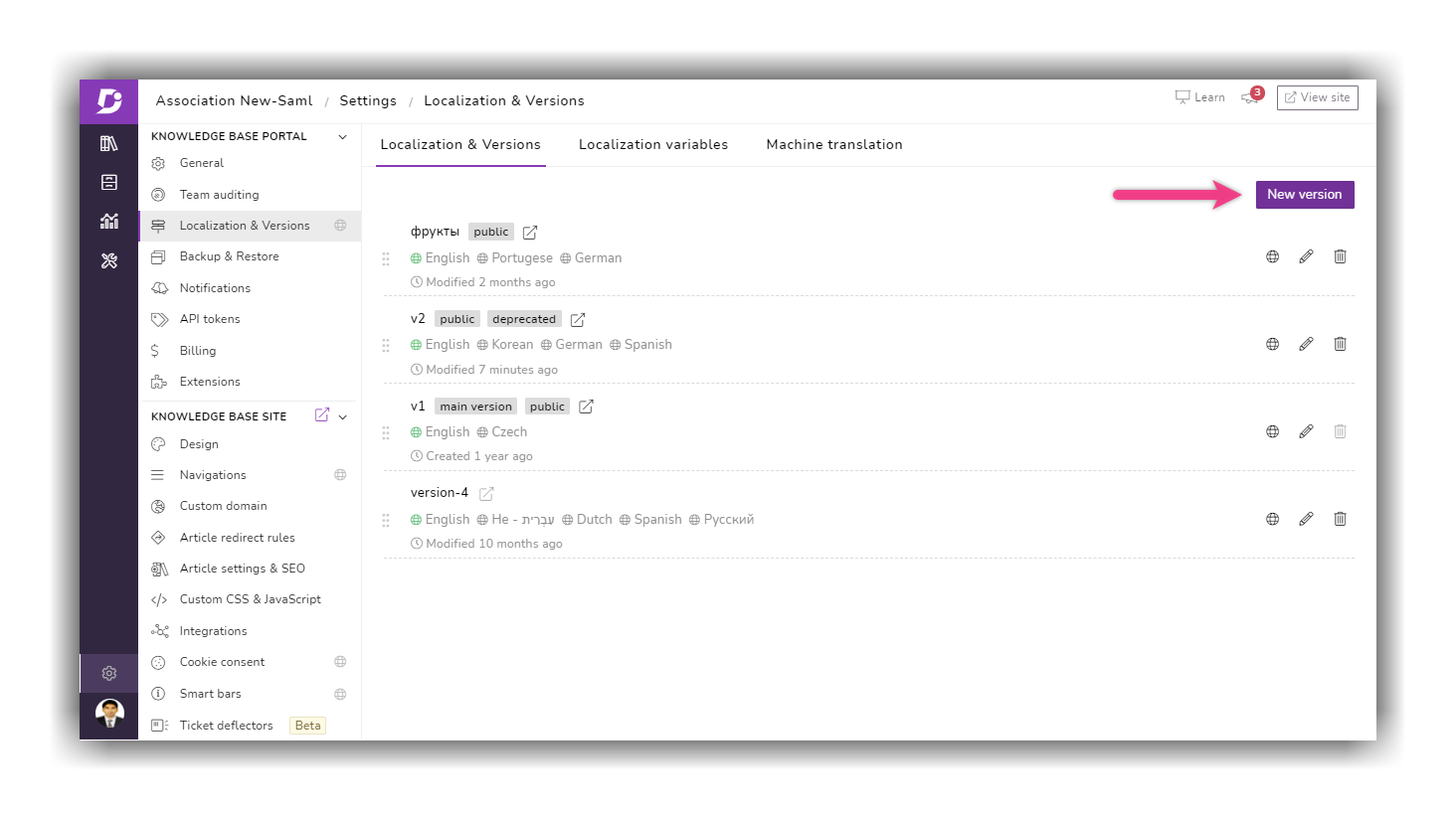 Depending on the size of your project, it may take a few seconds to add a new project version. 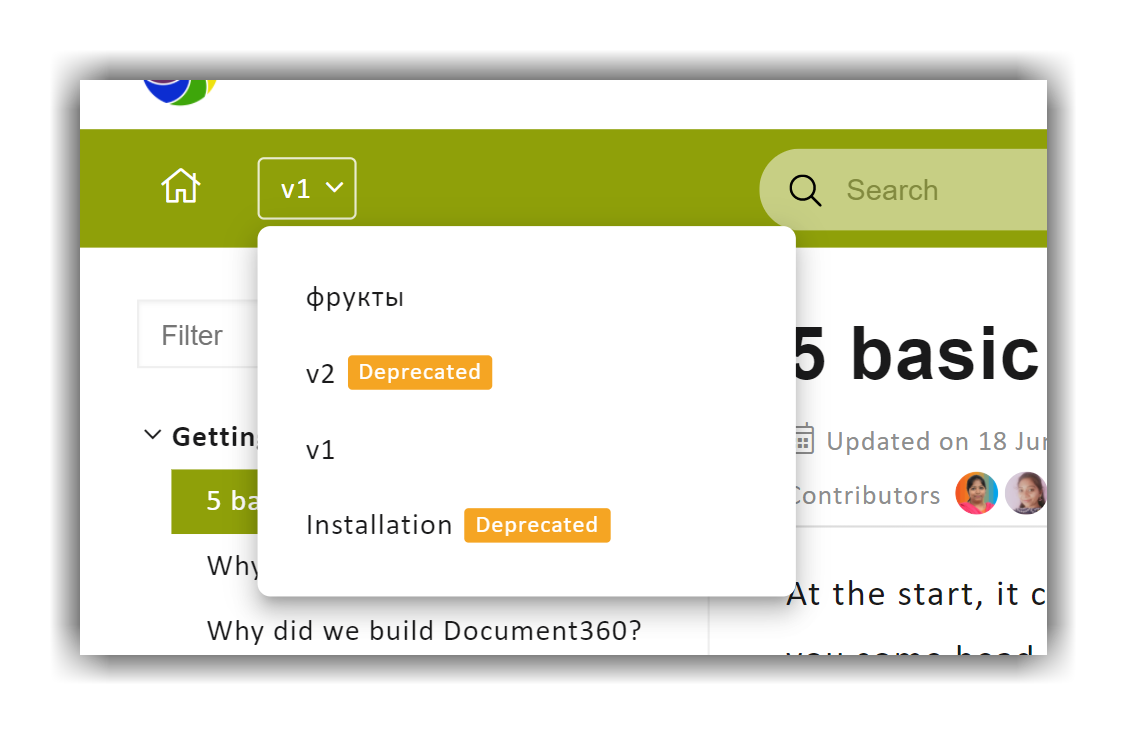 To change or apply a project version state 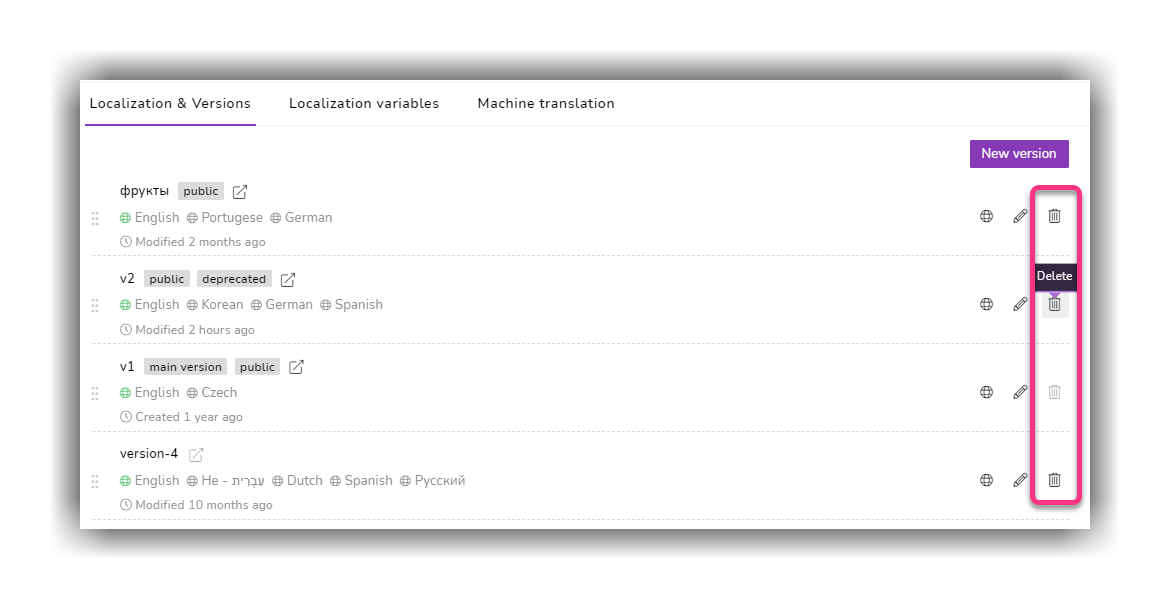